Works of art from the most radical and experimental art movement of the ’60s is presented in an exhibition opening at the Museum of Contemporary Art (MCA) on November 13. “In the Spirit of Fluxus,” which has been organized by the Walker Art Center, Minneapolis, is traveling to Chicago; New York City; Columbus, Ohio; San Francisco; Santa Barbara; and Barcelona.

“In the Spirit of Fluxus” provides an in-depth view of Fluxus, a largely unacknowledged movement whose ranks included an array of artists, writers, composers, filmmakers, and performers. Coinciding with the 30th anniversary of Fluxus, the exhibition highlights the wide-ranging activities of the loosely knit group whose approach to art and life proved critical to the development of a number of major art forms, including performance art, minimal art, video art, and conceptual art. Organized by Walker Curator Elizabeth Armstrong and Curatorial Associate Joan Rothfuss, the exhibition draws from the Walker’s Fluxus collection and includes loans from numerous private collections, artists, and museums.

“In the Spirit of Fluxus” examines the development of the movement, beginning with an introduction to the artistic context from which it emerged, providing a thorough examination of its peak years of activity from 1962 to 1978, and concluding with a selection of early and recent works by artists associated with Fluxus in spirit and sensibility. Among the many themes explored are: the role of the artist in society, the relationship between art and everyday life, and the creative interaction between the viewer and the art object.

According to Armstrong: “The questions raised by Fluxus artists-especially those having to do with long-held cultural assumptions about artistic quality, value, and meaning-reflect a major shift taking place in society’s understanding of the function and practice of art. Thirty years later, these same concerns are being explored by a new generation of artists, historians, critics, and museum curators.”

In conjunction with the exhibition, the Walker Art Center has published a scholarly catalogue examining the movement’s historical origins and theoretical bases. The 192-page book sells for $35 in the MCA Store and Bookstore/Cafe. In addition to the MCA, the exhibition is traveling to the Whitney Museum of American Art, New York; the Wexner Center for the Visual Arts, Columbus, Ohio; the San Francisco Museum of Modern Art; the Santa Barbara Museum of Art; and the Fundacio Antoni Tapies, Barcelona. 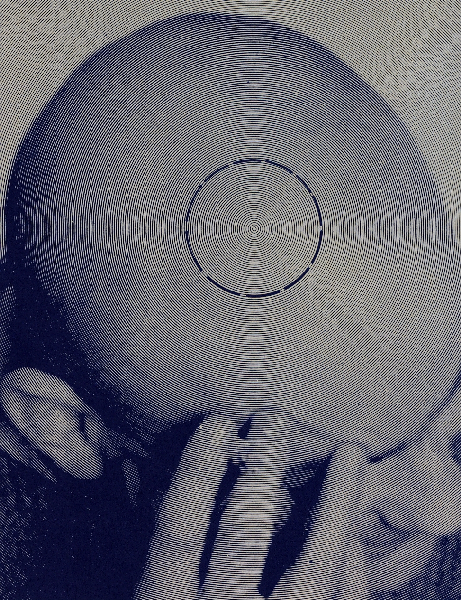