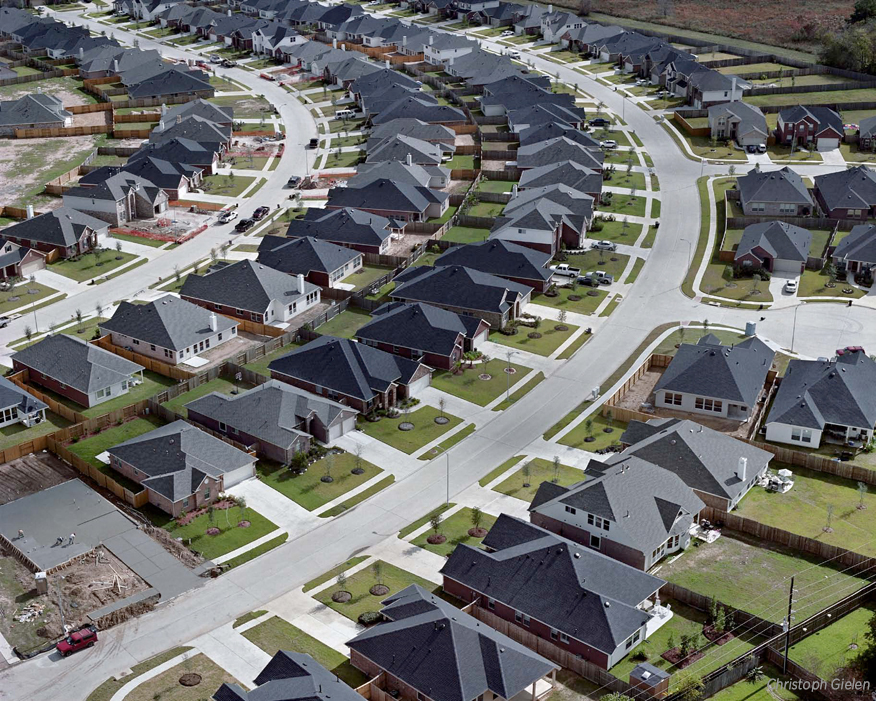 Biography:
Christoph Gielen’s works are part of international collections, and have been exhibited at institutions and galleries both in the United States and in Europe. Gielen has been a speaker at the BMW Guggenheim Lab, the Congress for the New Urbanism, and TEDxMidAtlantic. Excerpts of his work and feature articles about him have appeared in publications such as the New York Times, Metropolis Magazine, Public, Cabinet, Lapham’s Quarterly, Blueprint, Forward Architecture Journal and the New Yorker. Gielen is a recipient of the IPF grant from the Aaron Siskind Foundation. His pictures were also nominated for the for the ING Bank Initiative REAL Photography Award, and the Center Santa Fe Prize for Photography.

Individual pictures and picture sequences have been featured in connection to the project title, most notably a four-part series in The New York Times. He was recently awarded a grant from the Fund for Investigative Journalism.

“Ciphers” Press Release
Christoph Gielen specializes in conducting photographic aerial studies of infrastructure in its relation to land use, exploring the intersection of art and environmental politics. With his new book, Ciphers, Gielen offers us the first-ever published collection of these aerial studies. His abstracting top views reveal the hidden geometries of developments that become apparent only when seen from far above the ground, recurring elliptical or hexagonal shapes of structures as varied in function as prisons and retirement communities. For Ciphers, Gielen uses a series of triptychs to present his photographs of sprawl as a car dependent phenomenon and as a way of life, encouraging us, the viewer, to question the very nature of the developed community and the broader ramifications of contemporary building trends. These pictures invoke an era of carefree risk-taking, of “bigger is better”, when investing in home ownership and commercial real estate were still standard practices and neither distance from workplace or city centers nor gasoline prices much mattered in determining the geographic locations of new constructions. To further delve into the environmental topics presented in Ciphers, futurist Geoff Manaugh, cultural philosopher Johan Frederik Hartle, and director of town planning at Duany Plater-Zyberk & Company, Galina Tachieva, as well as architect and founder of NAO, Srdjan Jovanovic Weiss pair Gielen’s photographs with essays.