Thursday evening was a vision of art, music, and champagne in Chelsea as George Maciunas/Fluxus Foundation celebrated the opening of “Knowledge as Art: Chance, Computability, and Improving Education” in its new exhibition space at 454 West 19th Street. The party was hosted by the foundation chairman Harry Stendhal, and co-hosted by Anthony Haden-Guest and Elizabeth Kurpis. 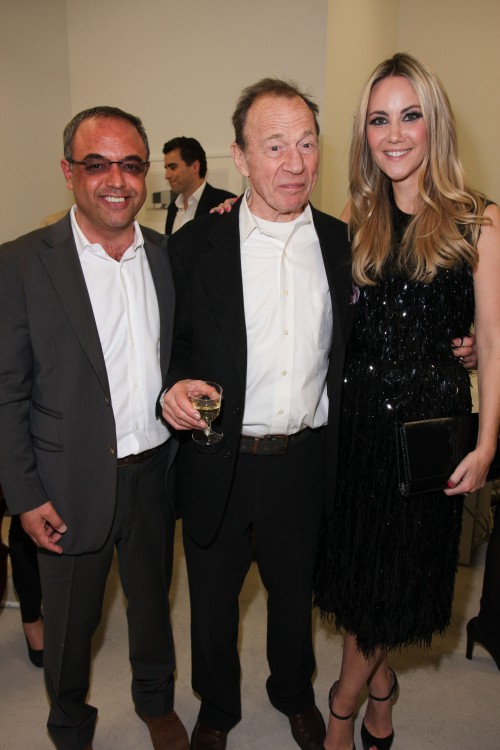 Charm and elegance were in the air from the moment guests arrived as all were treated to the music of Handel, Mozart, and Dvorak by the Rhee Chamber Ensemble and peach colored champagne elixirs by Nello Restaurant on Madison Avenue. A mix of artists, art critics, and fashion designers were present to enjoy the exhibition and the event was photographed by Patrick McMullan. The party was graced by the humorous presence of Anthony Haden-Guest, an emmy-winning writer, artist, and supporter of Fluxus. Elizabeth Kurpis, the beautiful founder and author of FemaleLawyer.com, lent her distinguished presence as well. Distinguished guests included real estate giant James Salter and former Tribeca Film Institute CEO Brian Newman. 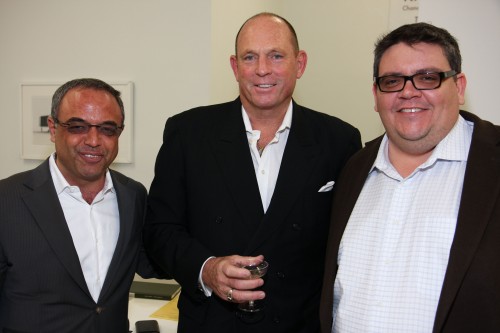 The conceptual web exhibition, centered on the experimental intersections between machine learning and art, commemorated the innovative visions of three theoreticians of mathematics and art: Thomas Bayes, Alan Turing, and George Maciunas. The exhibition is complemented by three paintings of Fluxus sage George Maciunas from the 1950’s as well as his architectural and diagrammatic works. The concept of the exhibition originated with Maciunas’ “Learning Machine”, a diagrammatic work which expresses the shift from two-dimensional to three-dimensional forms of knowledge processing. This concept, developed in the 1960’s, was a precursor to computers and the internet before their advent. The experimental philosophies of Thomas Bayes and Alan Turing crystallize Maciunas’ “Learning Machine” into a mathematical models and pushes this concept to the brink of innovation. This junction between experimental education and machine learning has most recently been taken up by Stanford professors Sebastian Thrun and Peter Norvig in their free classes on artificial intelligence transmitted via internet.

A vast sea of statistical articles on Bayesian probability, machine learning, and proposals for educational reform are among the documents Harry Stendhal gathered while conceptualizing the exhibition. These documents presented on the website, are used to support and delve into the multifaceted nature of this project which touches upon mathematical subjectivity, logic, as well as Eastern and Western philosophies. Harry Stendhal, who was homeschooled by his father, a prominent medical doctor, has had a lifelong fascination with innovative intersections between the arts and sciences. Harry Stendhal started to develop this project in 2005 when he began to curate exhibitions of Fluxus founder George Maciunas as well as avant garde dada artists Hans Richter and Viking Eggeling. Like Maciunas’ aesthetic philosophy, this project originated from Harry Stendhal’s mission to transform aesthetic concepts into educational tools for contemporary social change. 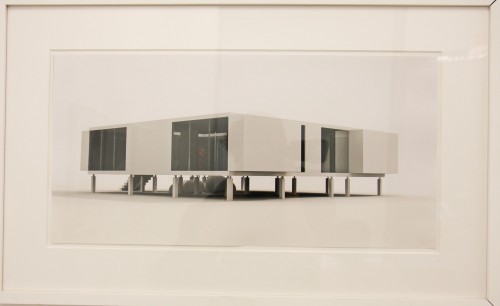 George Maciunas / Fluxus Foundation, which was established as a not-for-profit in 2009, was actualized in 2011 with the formal opening of its new gallery space. The foundation was developed with the objective to preserve the legacy of George Maciunas and develop Fluxus teachings into effective social applications. “Knowledge as Art: Chance, Computability, and Improving Education” represents the culmination of the most innovative applications of Maciunas’ teachings in the new digital age and celebrates the inaugural founding of George Maciunas / Fluxus Foundation. 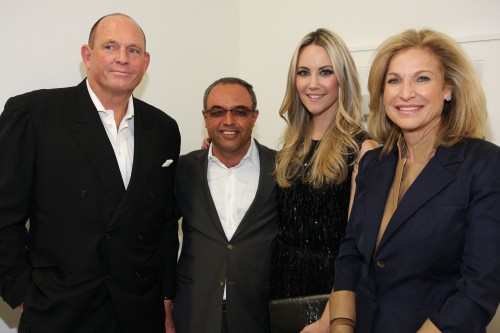 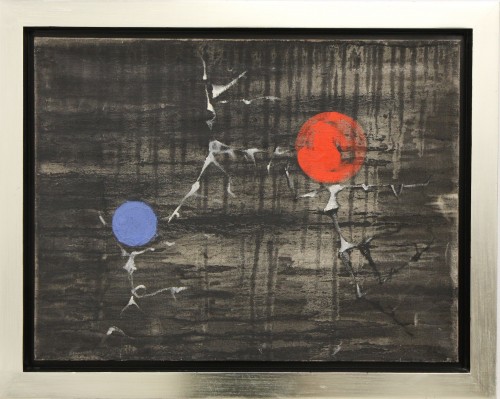