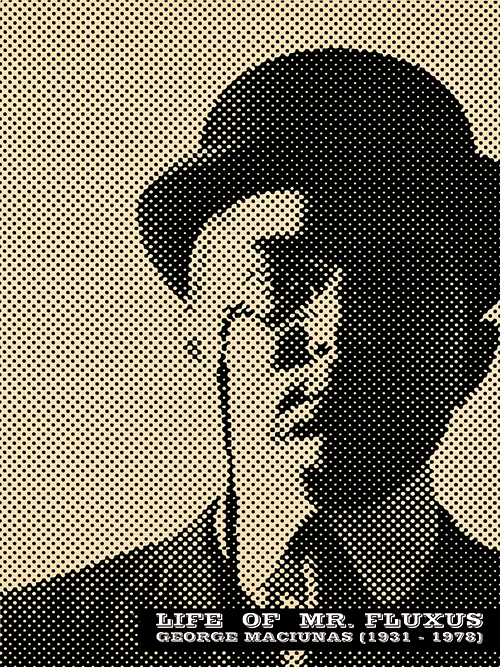 George Maciunas formed a circle of artists and an attitude called Fluxus, challenging the prevailing art market. Fluxus set out to question time-worn notions of authorship and value, challenging ostensibly firm distinctions between artistic genres, and raising the question “who owns an idea?” Fluxus has been described, “as the most experimental art movement of the sixties,” and continues to exert considerable influence on contemporary thought and production.

Maciunas turned away from elitist art toward one “obtainable by all and eventually produced by all” marking him as one of the great artistic influences of the latter twentieth century. 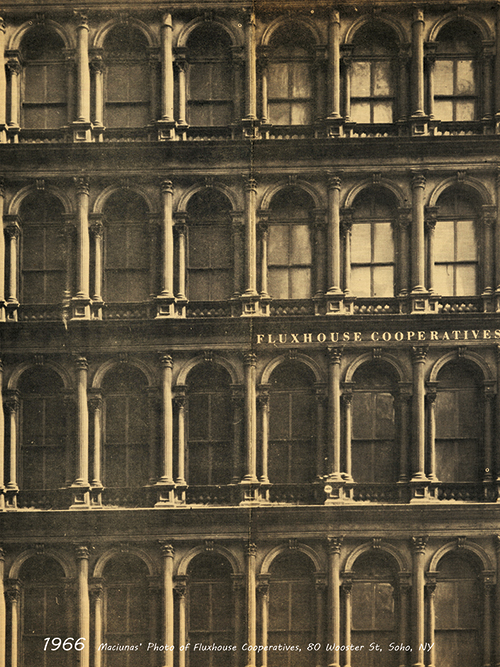 Maciunas was a Master Architect, Art Historian, and urban planner whose visionary ideals led to the conception and realization of Fluxhouse Co-operatives in Soho, New York, transforming the industrial district into a thriving creative community, Macunias work as a practical architect has been overlooked.

Fluxus Foundation captures Maciunas prescient design skills in a prefabricated housing system, and explores the tale of Ginger Island, one of the more fanciful and storied communal architectural adventures involving Maciunas and his quest for a tropical island get-away for cultural entrepreneurs. 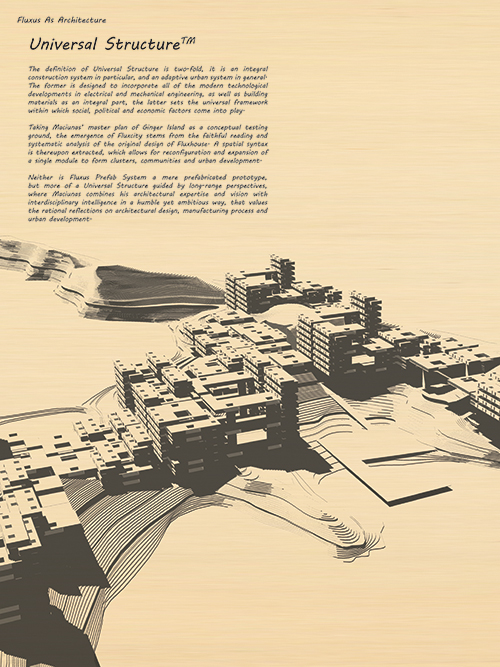